Jackson Farming clears rams to a high of $6250

Widespread support and competition from the Western district, Ballarat and local areas, ensured the success of the Jackson Farming on property Border Leicester and Poll Dorset studs, annual sale at Moyston, on Thursday, with a top price of $6250 for the Border Leicesters.

Bidding was brisk throughout the sale, with the top priced young sire, Lot 3, selling to Nick Block from Hawkesdale for $6250.   Sired by Jackson Iron Man, Lot 3,  was one of the first prize winning pair of shorn rams, at the Australian Sheep and Wool Show in July.  Lot 1, the third prize Shorn ram, at the Australian Sheep and Wool show, was purchased by Louise Mann,  Glenthompson Pastoral Co, for $5250.  Lots 2 and 5 were purchased by repeat buyers, Hobson Farming from Ercildoune, for an outlay of $10,000.

The Poll Dorset section of the sale saw a very solid start, with the first two rams selling for $2200 to the Anderson Family, The Croft, Moyston.   Pat Millear ,Willaura, bid strongly to secure his 11 rams for an average of $1336.  IR and LE Jubb Hexham, bought 4 Poll Dorset rams topping at $1700, twice.

The sale was consistent throughout, supported strongly by regular buyers and new clients. 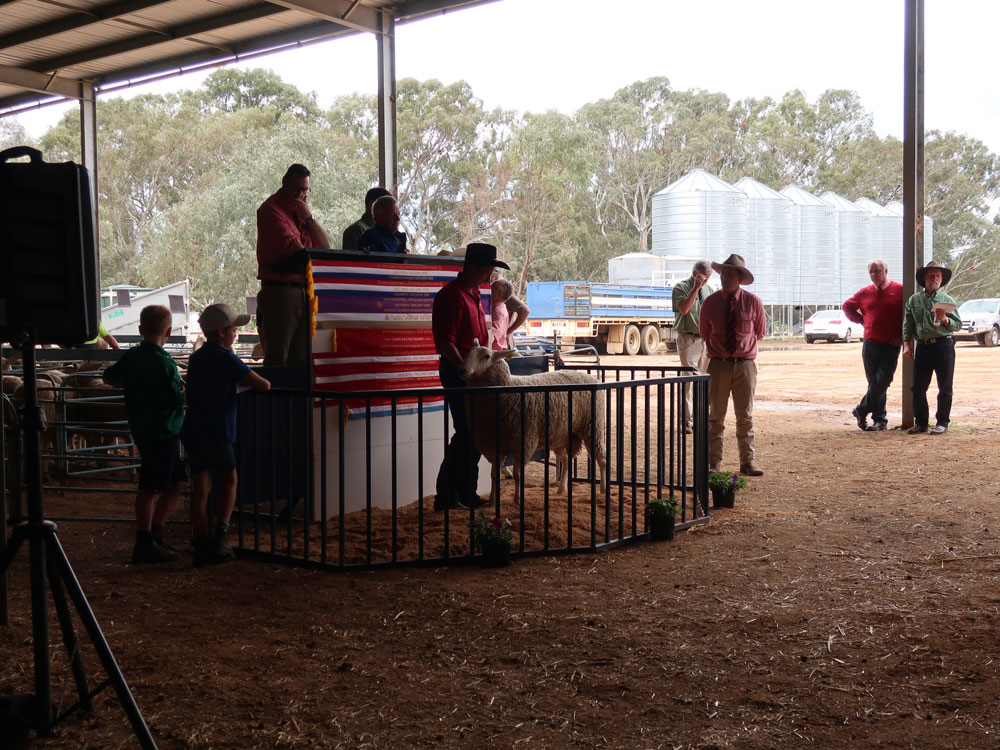 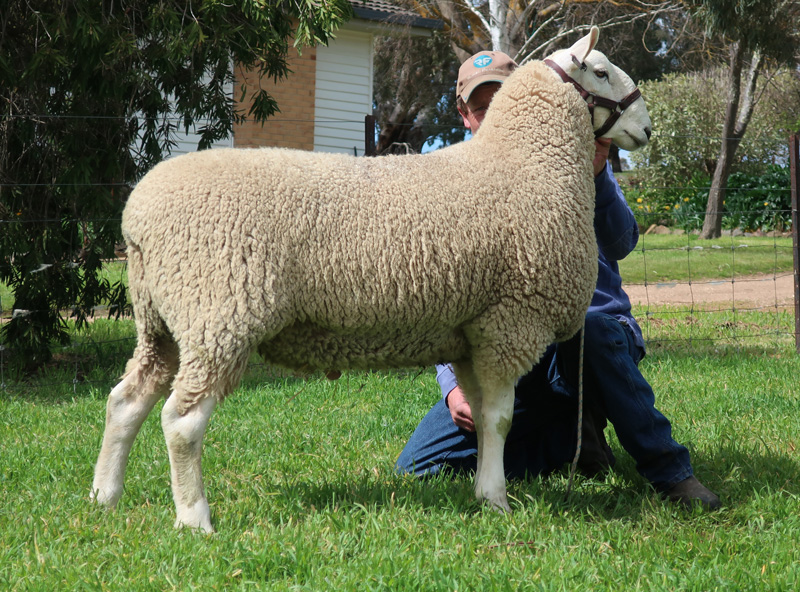