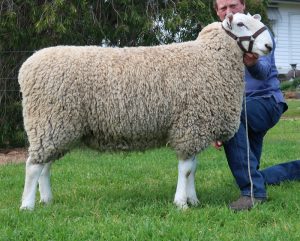 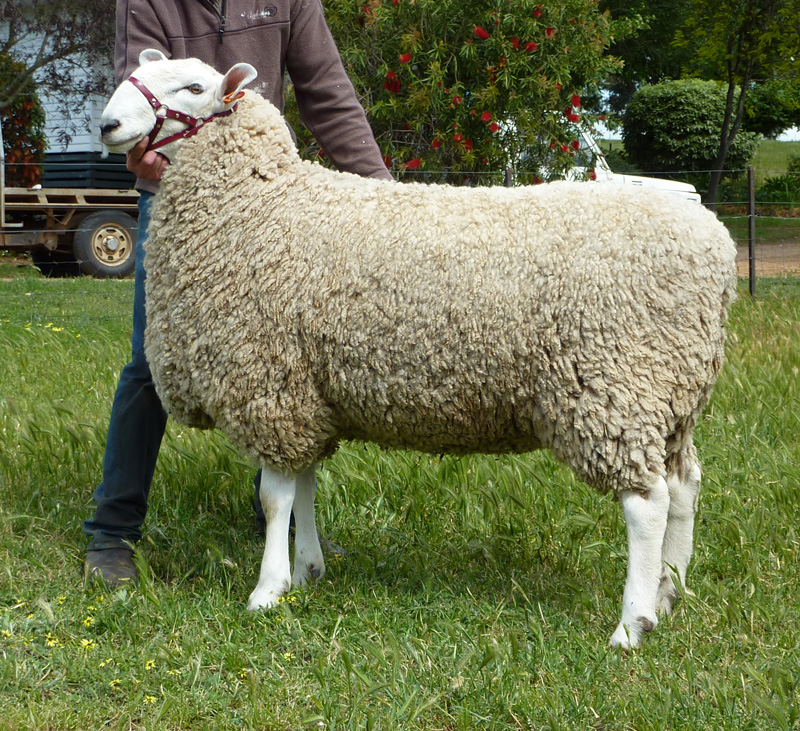 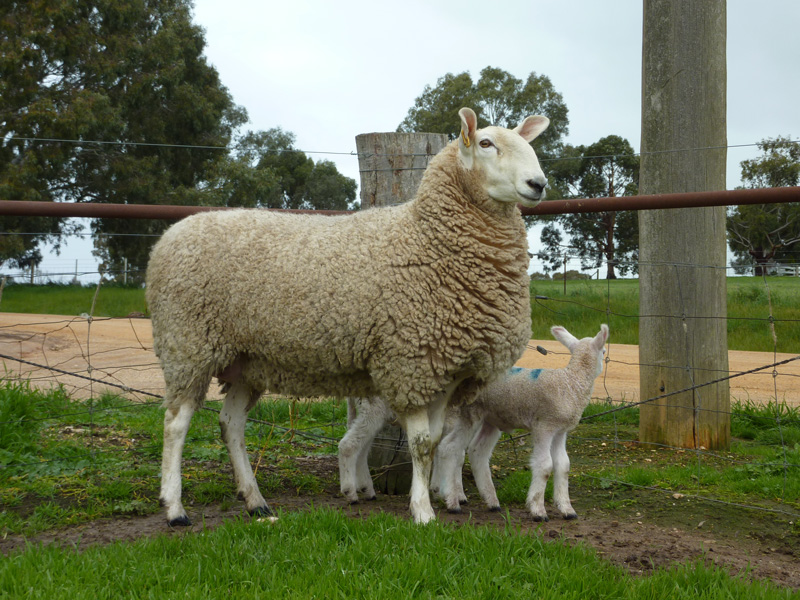 His phenotype is outstanding and he led our Under one and a half Group to Interbreed Longwool Group victory at Hamilton Sheepvention in 2017. Jackson Geronimo 1616 was also sashed Champion Border Leicester at the 2017 Ballarat Sheep Show and 2017 Hamilton Sheepvention. He was also recently sashed Reserve Champion Border Leicester Ram at the 2017 Royal Adelaide Show.

His figures are as well balanced as he is:

Semen will be available for next year's joining.